Near To The Wild Heart

December - January, 2019/2020 | New Stage Performance Space Based on the novel by Clarice Lispector Translated by Alison Entrekin Adapted and Directed by Ildiko Nemeth

New Stage Theatre Company presents Near to the Wild Heart, a world premiere stage performance based on the modernist masterpiece by Clarice Lispector (1920-1977).  Adapted and directed by Nemeth from the translation by Alison Entrekin.

Near to the Wild Heart is a multimedia theatre piece that evokes a rich,expansive female interior  in dramatizing the life and passions of its heroine,Joana. Wandering through the corridors of her mind, Joana sees her memories manifest alongside her imagistic, abstract thoughts. Dwelling amidst the poignancy of a lonely childhood and her own resistance to the concept of conventional marriage and happiness, she strives to embody a version of herself on her own terms.

ADAPTED AND DIRECTED BY

*These Actors are appearing courtesy of Actors’ Equity Association.
Photos by Lee Wexler/Images for Innovation and Nonoka Sipos Judith 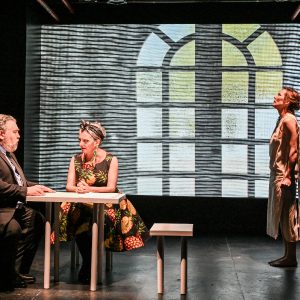 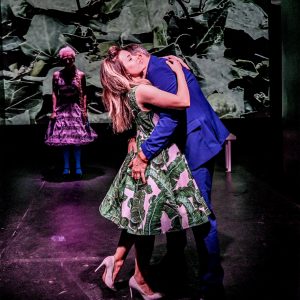 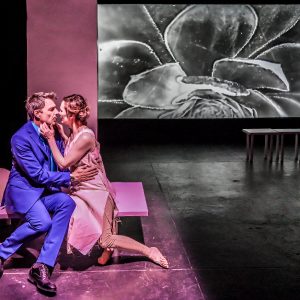 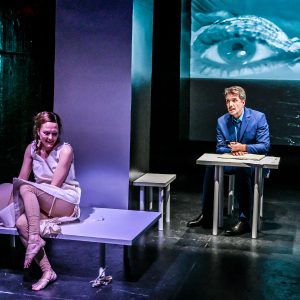 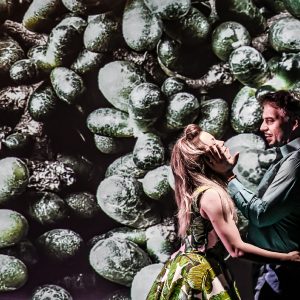 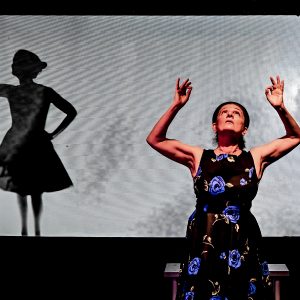 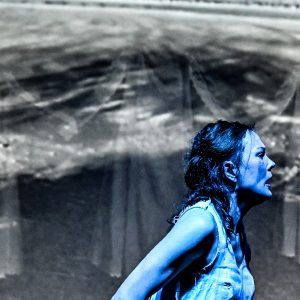 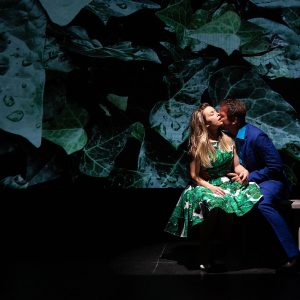 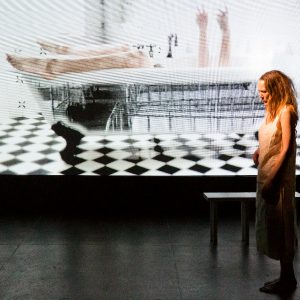 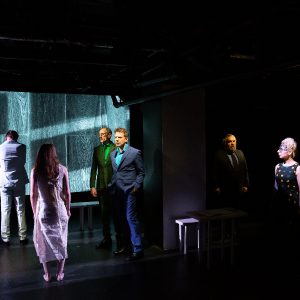 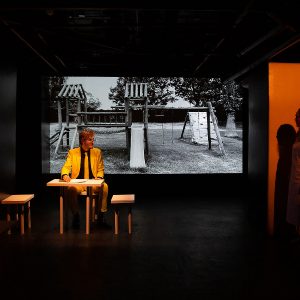 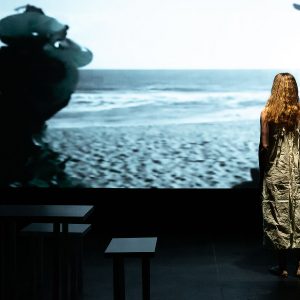