Some Historic, Some Hysteric

“Some Historic/Some Hysteric” exposes the father of neurology’s contributions to vaudeville and art by rendering the doctor’s salon style of publicly performed lectures. The multi-media theater piece confronts the ambiguities between performed and real behaviors, and examines the role of audience/observer in the developments of personal identity.

The play is inspired by the book,”Invention of Hysteria: Charcot and the Photographic Iconography of the Salpêtrière” by Georges Didi Huberman and uses it as a point of departure. Some of the play’s texts derive from direct transcripts of Dr. Charcot’s Tuesday lectures, Freud’s quotations and the 16-volume work, “The Diaries of Hannah Cullwick, Victorian Maidservant,” which provides detailed information on the lives of working-class Victorian servant women. Other texts are written by Jessica Sofia Mitrani, who co-conceived the piece with director Ildiko Lujza Nemeth. 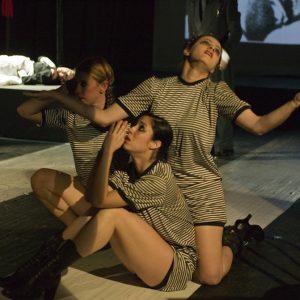 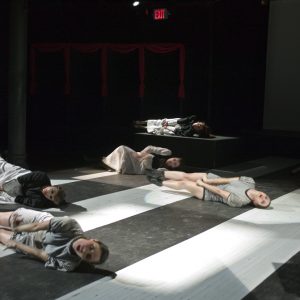 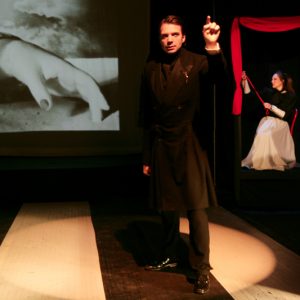 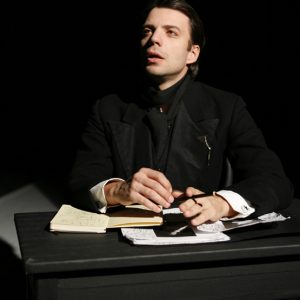 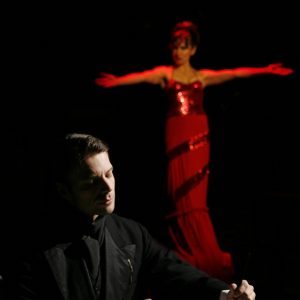 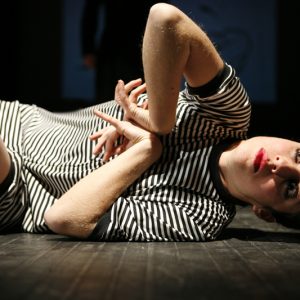 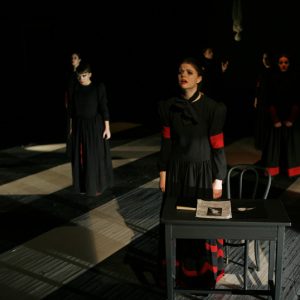 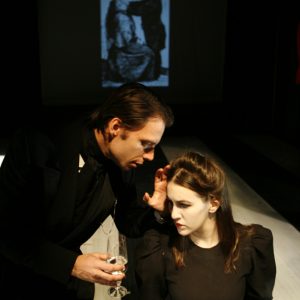 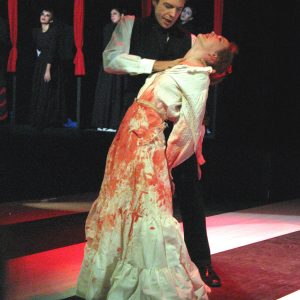