“The black comedy built into the show is humanity’s paltry efforts to explain the unexplainable in that blink of an eye that constitutes a human life in such immensities of time.”

Based on the play The Rules by Charles L. Mee, and faithful to Mee’s collage style approach to drama, Rules brings together voices of the marginalized, objectified, and simply horrified to form an urgent chorus: What rules inform this new reality? Who is writing them? And what will it mean to fight for cohesion and unity? 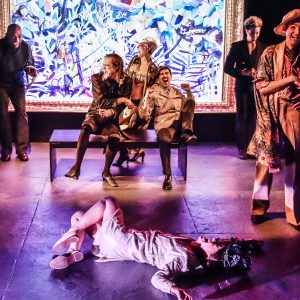 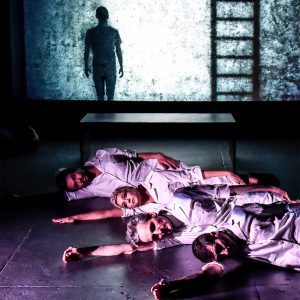 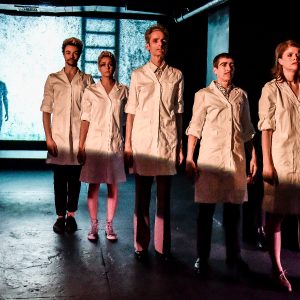 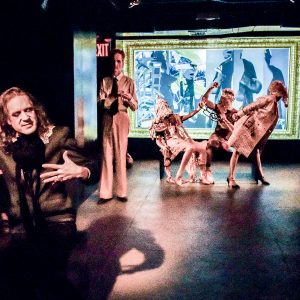 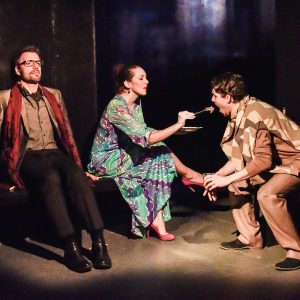 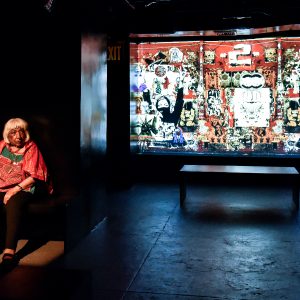 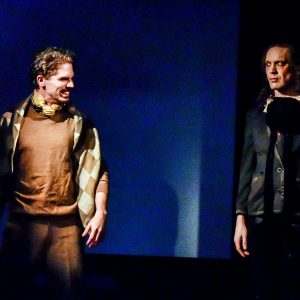 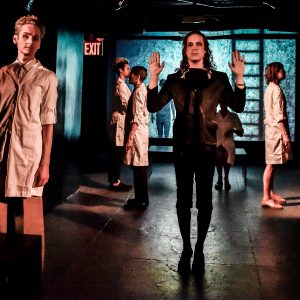