The Round of Pleasure

“Ildiko Nemeth creates a brutal world of sexual intrigue and intense characters for us to enjoy.”

“The Round of Pleasure” is a tale of serial seduction with ten alienated, exploitative, materialistic characters, all of whom are manipulated by language. It is a modernist re-telling of Schnitzler’s “La Ronde” by the playwright now known as a “divisive mastermind of contemporary Austrian Drama.” Werner Schwab died tragically in 1994 at age 36, shortly after receiving four prestigious playwriting awards and being widely acclaimed as the German language’s most promising new playwright. His career was one of the briefest, most spectacular and most controversial in contemporary German-language theatre.

*These Actors are appearing courtesy of Actors’ Equity Association.
Photos by Markus Hirnigel and Jonathan Slaff 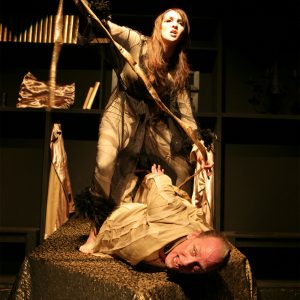 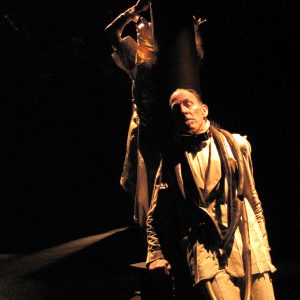 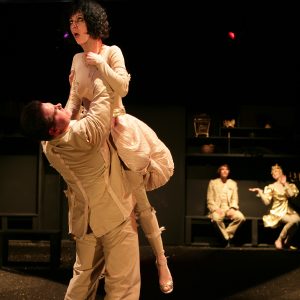 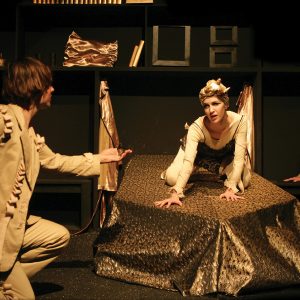 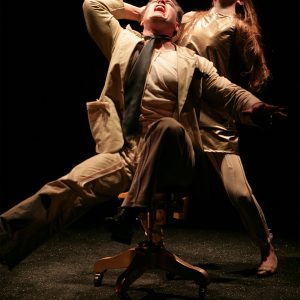 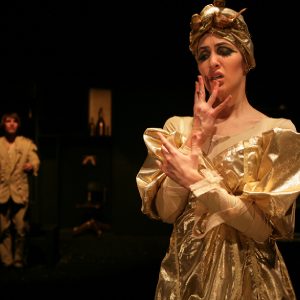 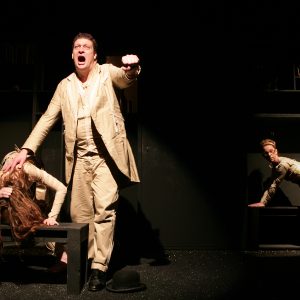 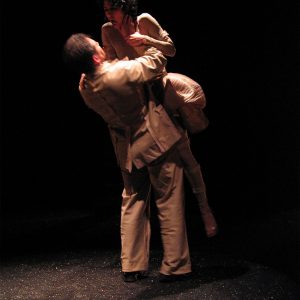 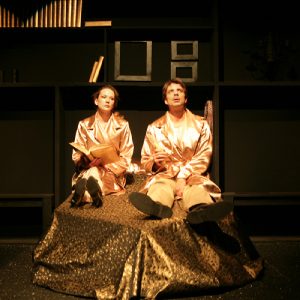