The Möbius strip, named for German mathematician August Ferdinand Möbius, is a surface with only one side. Most objects have at least two sides: a back and a front (inside and out). Because of the way it twists, a Möbius strip has only one. An ant moving along the “inside” would find itself “outside”; an ant moving along the “outside” would find itself “inside” again.

In Mapping Möbius, this concept informs the journey of an introspective scientist who feels overwhelmed by his own inescapable interiority. Nearing the end of his career, he comes to the realization that his life’s work — objective study — is misguided. He recruits a young girl to help him explore the mysteries of the mind, reasoning that this is where all his models of the world originate. Together they embark on a tour of universal history, making stops to take in the inchoate, pre-linguistic world of plankton; the stories told by dinosaur bones; the electioneering of colonial ants; and the cynical business lectures of a world-weary bee.

But they are entering dangerous territory. It’s not only the objections of an alarmed lawyer that warn what they are doing is transgressive; the scientist himself is increasingly disturbed by the experiments and all they stir up. As cool observation slides into personal chaos, it becomes clear there’s no map for this territory. 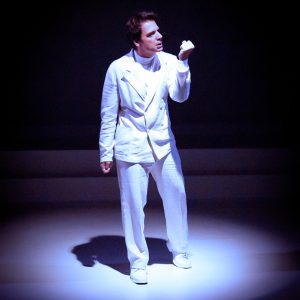 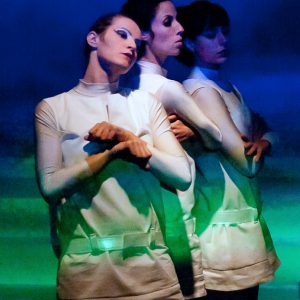 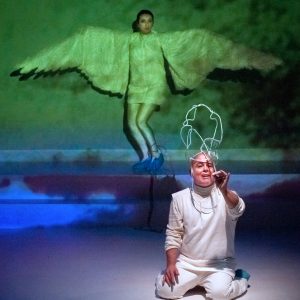 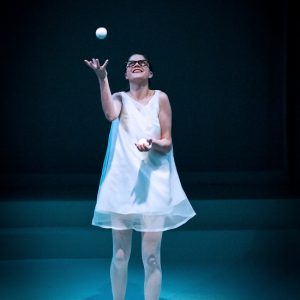 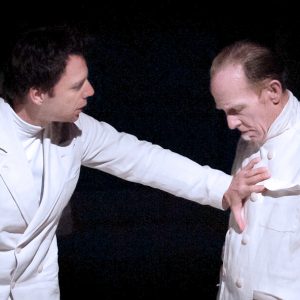 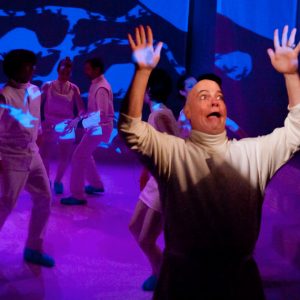 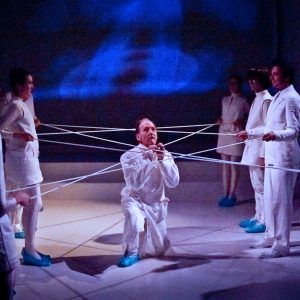 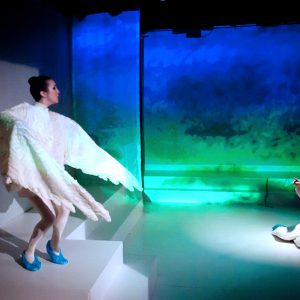 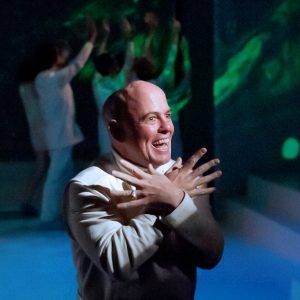 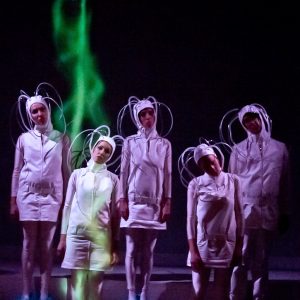 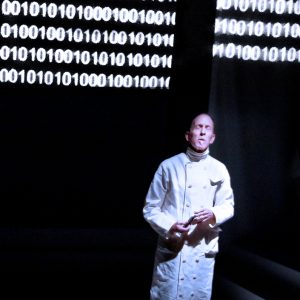