May - June, 2004 | Walkerspace Created and Directed by Ildiko Nemeth and Jessica Sofia Mitrani

“We in the foreground are like figures in a landscape. Wishful dreamers. Unaware that the bridges that lead us toward each other are not in us, but behind us. Far away in that lit background is where our fulfillment happens. That is where everything plays out, the events of which we are just a shadow. The background is were we meet and say goodbye. That is where our consolation and our sorrow lie. That is were we Exist, while we Come and Go in the foreground.”

Inspired by The Great City Of Chloe by Italo Calvino

In Chloe, a great city, the people who move through the streets are all strangers. At each encounter, they imagine a thousand things about one another: meetings, which could take place between them, conversations, surprises, caresses, bites. But no one greets anyone: eyes lock for a second, then dart away, seeking other eyes, never stopping.

And in fact this is how it happens. Through words and gestures they try to reach one and other. They contort their arms because their motions are too small. Extreme efforts are made to throw their phrases, but they are clumsy and still cannot catch ball. This is how time passes by, bending and searching, just like in life.

A short play by Samuel Beckett 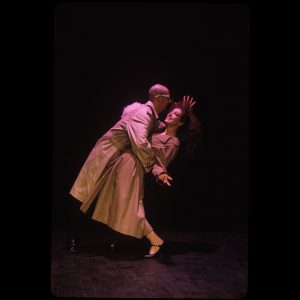 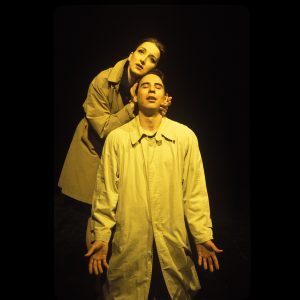 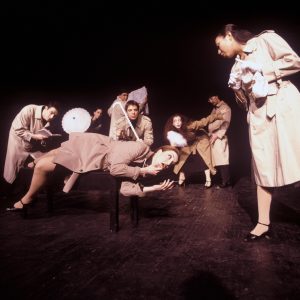 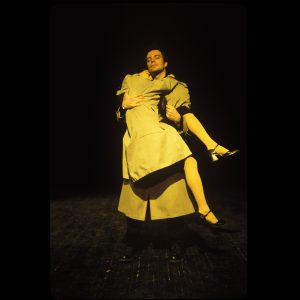 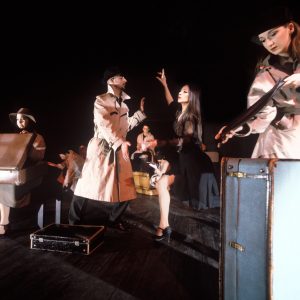 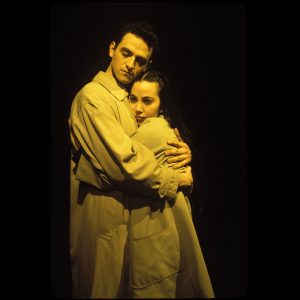 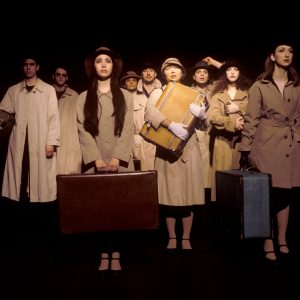 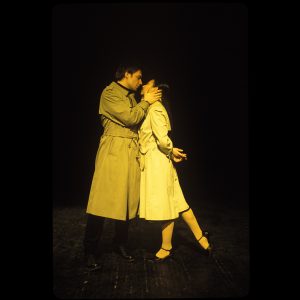 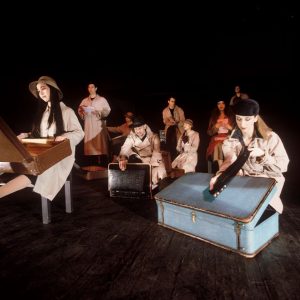 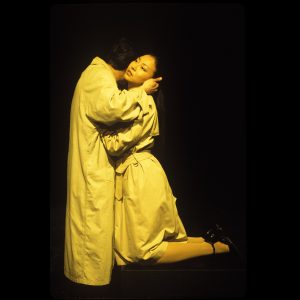 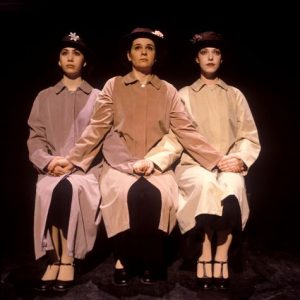